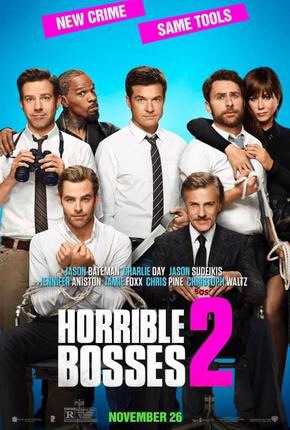 Why is it that comedy sequels so often re-tread the same ground as their predecessors? Dumb and Dumber To, The Hangover Part II, Anchorman 2: The Legend Continues. And sure, 22 Jump Street hangs a lantern on this idea by doing it so blatantly, but that doesn’t automatically excuse just how similar the two movies are. This phenomenon is called “comedy sequel-itis,” and with Horrible Bosses 2 it is safe to say that another one has bitten the dust.